Posted on December 3, 2010 by litbirthdays 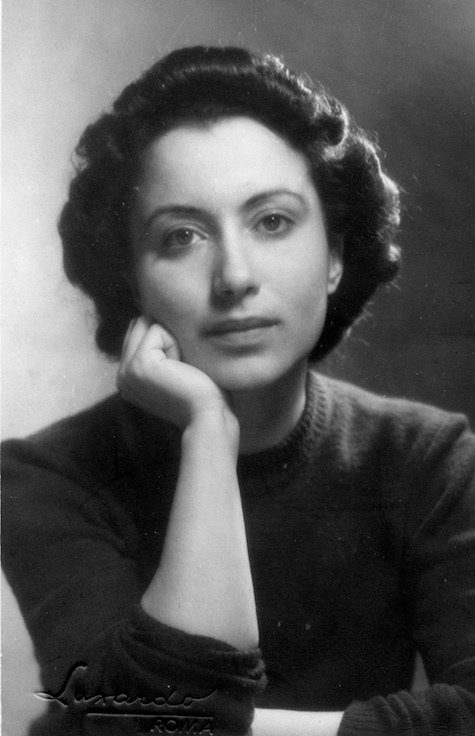 Read about Alaide Foppa, a Writers in Prison Award honoree (1980) here and here

The year 2000 marked the twentieth anniversary of her disappearance at the hands of Guatemala’s military rule. Alaide Foppa, the founder of Fem, the first Latin American feminist magazine, was a poet, a human rights activist, a college professor, a literary and art critic, a translator, a mother. In December of 1980, at the age of 66, Foppa traveled to Guatemala on a mission as messenger for a leading guerrilla movement fighting against the dictatorship. She was at that time mourning the death of her youngest son, Juan Pablo, killed by the military a few months earlier.
Before taking the trip that would end in her kidnapping and, as we learned years later, her death in the course of a torture session, Foppa left an amazing legacy. The last broadcast of her Foro de la Mujer, the pioneering feminist radio program in Mexico, was an interview with three young Quiche women. One of the young survivors, Guadalupe, was in reality Rigoberta Menchu. Foppa had requested the broadcast to be delayed until her return from her country, since the program testified on human rights abuses against the indigenous population by the government of Guatemala.
[From: Women Writing Resistance, “On Being Shorter”
by Alicia Partnoy]

In Praise of My Body

Read more about Alaide Foppa (in Spanish) here and here

Alaíde Foppa Falla was born in Barcelona in 1914 and was kidnapped a cold December 19, 1980, in Guatemala, the land of her mother. And thus, she lived through two world wars, the Spanish Civil War, the October Revolution, fascism and Nazism, up to the dark night of Tlatelolco, the feminist struggles in the Latin American continent, the uncertainty of a mother concerned about the future of her children in hiding, the death of the youngest of her children and her husband Alfonso — but she did not survive the repressive forces of Guatemala’s G-2 military government of Romeo Lucas Garcia and his minister, Donaldo Alvarez Ruiz.